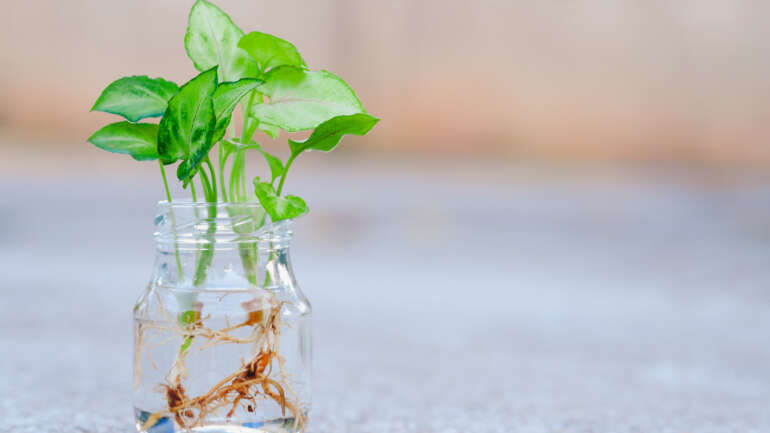 The Way To Shift From Suffering To Thriving Is To Cultivate A Powerful WHY!

Am I suffering or am I thriving in life?

There is no fence sitting! No room for ‘oh well in this instance I’m this and in that situation I’m that’.

You are either suffering or you are Thriving and flourishing. As human beings we cannot Thrive and flourish when we are in a state of suffering. It is absolutely an ‘All or Nothing’ state.

Let me explain some more – In today’s world, we often misconstrue what it means to Thrive and flourish. If we feel pain, we presume something is wrong, then we think it must be immediately fixed to feel happy (not suffer anymore) again.

Unfortunately, throughout our lives we are going to experience pain. Whether it is psychological (painful thoughts and emotions), or physical (muscular, bone, or physiological). It will strike, again and again, in various situations, environments, or settings, including our career, relationships and other life experiences.

You may be asking ‘So, how do I Thrive when I am in pain or suffering?’

The key here is to shift your focus, choose not to suffer (yes it is absolutely possible) and transform your response to the situation, environment or setting. Transform the one thing you do have control over; Your mindset.

‘Pain is inevitable. Suffering is optional’

A true master of transforming his mindset in the midst of suffering, is Viktor Frankl. He lived through an experience that is inconceivable to imagine for a person of today’s world. He lived four years in a concentration camp. He was herded around like cattle, survived on measly rations of food, treated inhumanely, and did not know if he was going to live to see the next sunrise or not.

The reason why he was able to Thrive each day, was because he found meaning in his experience, and a sense of purpose that willed him to not just survive, but to Thrive.

Frankl’s reflection on his experience written in his book was, that those people who survived the concentration camps during the Holocaust, were the ones who found the strongest will to live, by finding meaning in each day.

To adapt Frankl’s learnings into today’s world, confirms for us that to Thrive, we MUST cultivate our most powerful ‘why’ each and every day.

To Cultivate Your Most Powerful Why

• Find meaning in your experiences. Whether these experiences are uplifting or down right challenging, you must notice what the information is telling you so you can advance forward.

• Cultivate habits that bring out the best version of you. The sole pursuit of happiness and success, will only result in suffering. Create and maintain habits that empower you to grow and develop even in the most testing of situations.

• Choose the meaning you give to things. Remember: The only meaning anything has, is the meaning we give it. Frankl was surrounded by death and the risk of dying himself, yet he chose to find meaning each and every day that empowered him to carry on.

• Find an optimistic purpose within yourself to stay above the suffering. There are many reasons to hold grudges, focus on the negative and to get caught up in deleterious herdlike mentality. However, when we as individuals choose to embrace an optimistic focus and find a way through, we make a massive difference in our own world and that of many others.

Go forth into this beautiful and sometimes extremely challenging world with enormous amounts of willpower and colossal quantities of courage to find your meaning, discover your why, and unleash your purpose on every single day.