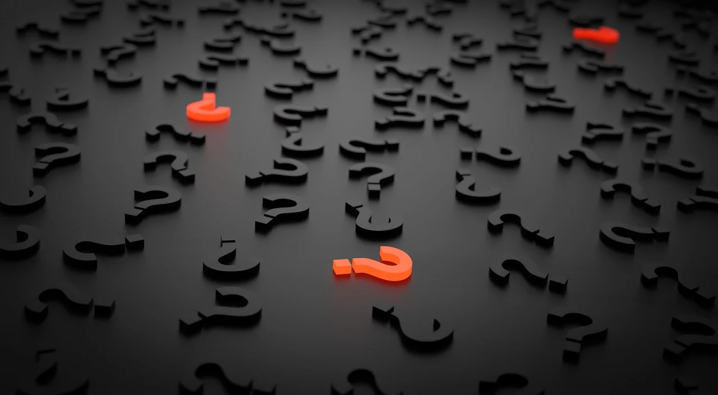 How To Effectively Create Allies Within The System

We cannot do this alone!

A great question was asked of us this week  – how can I (Just me in a junior role) alter anything about the system when there are so many people much higher than me?

This feeling of powerlessness and inability to impact anything within the system is a common belief. We often buy-in to the hierarchy within our organisations increasing the belief that we are less than the system itself. The more we buy into this belief, the more power we give the system. The less power we retain, within it.

If we stand on the side-lines, complain, demean or heckle the system or those within it, we are negating any power we could have as a group of like-minded people.

We cannot change anything in the system on our own. We need to forge collaborations and build groups of like-minded people who are working towards the same mission.

What mission are you working towards?

What do you stand for?

What are YOUR values?

How does your mission align with, or contrast to your organisation’s mission?

When we are able to answer these pertinent questions, we are better placed for connecting with like-minded people, having clarity of the goals we want to achieve, and collaborating with others to generate small positive changes.

As Margaret Mead so eloquently put it:

“Never doubt that a small group of thoughtful, committed, citizens can change the world. Indeed, it is the only thing that ever has.”

How can WE see ourselves as ‘powerful enough’, to begin to make small changes in the system?

When we are courageous and speak up for something that is aligned with our mission and values, we will find like-minded people.

When we agree with someone’s point of view, whether it is in a conversation, on a tweet or an email, we are beginning to build connections with our allies.

When we are transparent, open and honest in all that we say and do, we are creating a space for alliances to form based on trust and respect.

When we support each other, communicate openly and stay true to our values, and our mission, we are enriching the relationships with our allies.

To effectively create strong alliances for the purpose of positive change, it takes consistent daily action by a group of like-minded people who are willing to have each other’s back, who are willing to be open and honest with each other, and who are willing to stand up for what they believe in – diversity, equality, respect, a flattening of hierarchy – whatever it may be for you!

We need to have agency: belief in ourselves that we can make a difference, commitment to take action and to follow through with our beliefs, values and what you say you will do and want to see!  Words are cheap. Actions require grit, determination, putting our neck on the line at times, standing up for what you believe in.